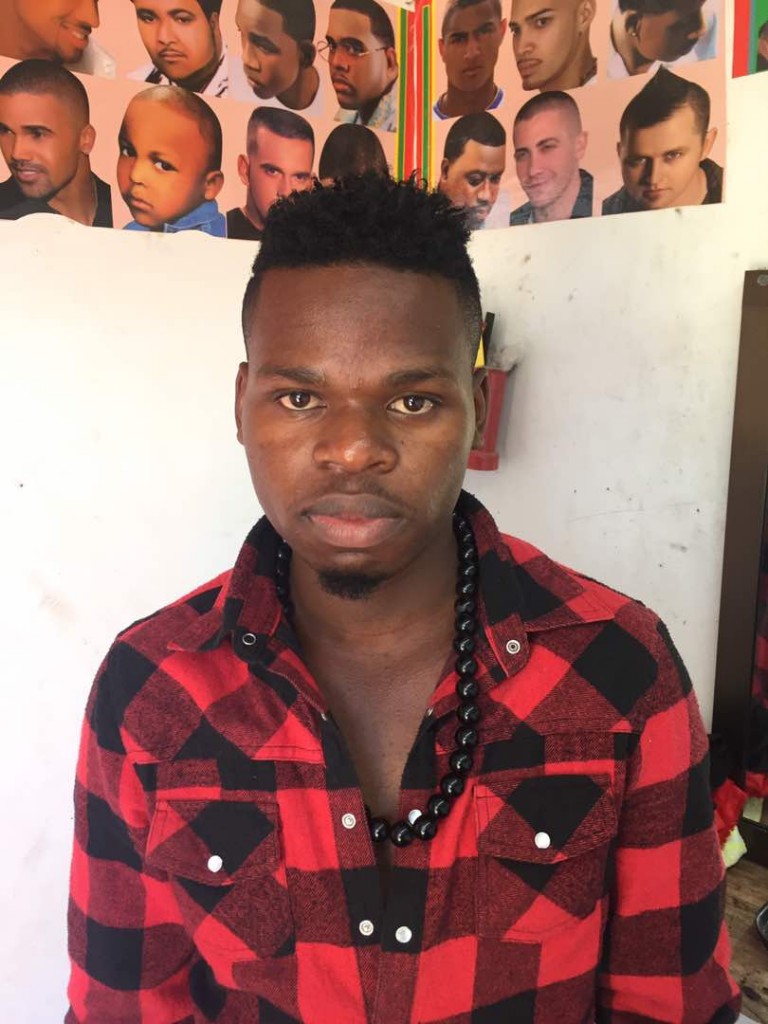 The images below show the 23-year-old Ally Ramadhan Ndele, who recently has opened a barbershop within SOLARKIOSK’s Connected Solar Market Center in Kibaha, Tanzania, about 80 kilometers out of Dar es Salaam. Ally moved to Kibaha from an urban area called Mlandizi, where he was employed as a barber after completing his education. He was not earning much and was enthusiastic about the opportunity to run his own business in a SOLARKIOSK CSMC in the countryside.


Ally has said he believes that customers like his shop because of his style and the cool music played in the area; he was happy to share that the number of customers he has had is great, especially given the fact that he has been in the village for less than a month. He does not think much about a town life anymore, as he finds himself adjusting very well in the area. I can find almost everything here, people are friendly and some commodities are cheaper, moreover in terms if commodities I get almost everything I want from the E-HUBB. This is what I’ve always been dreaming of, running my own business and making my own money- he noted.


As the Connected Solar Market Center network grows, SOLARKIOSK is looking for more ways to empower many more young entrepreneurs like Ally to follow their dreams.