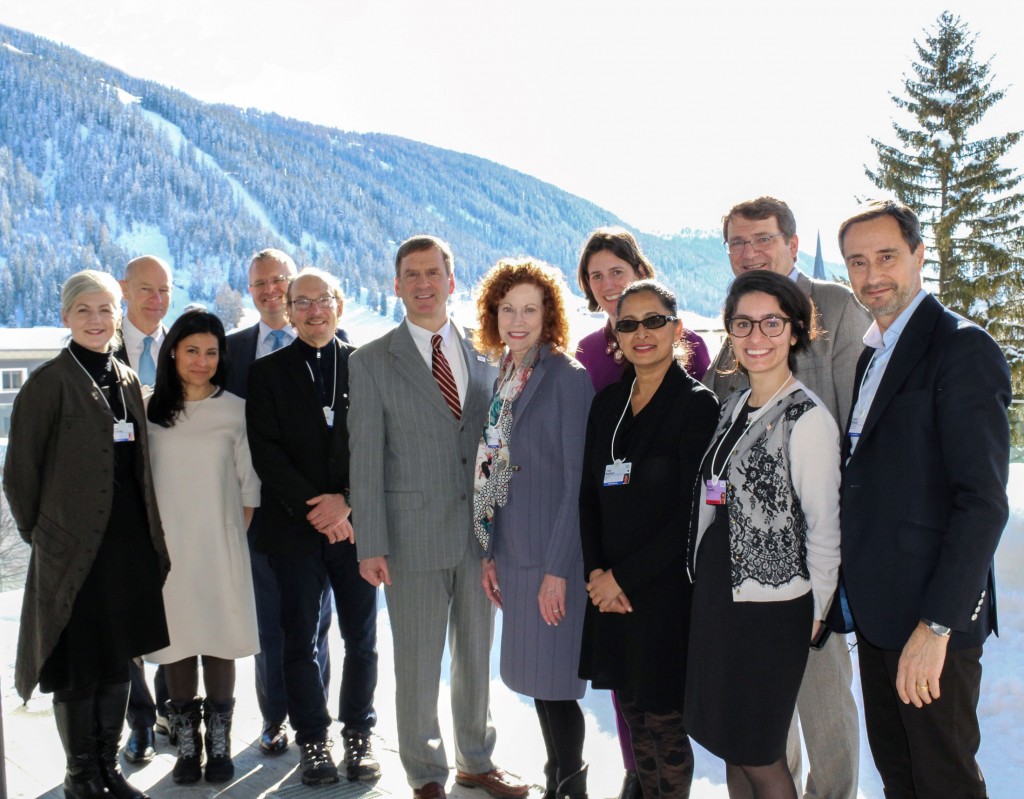 Today Mastercard and the U.S. Agency for International Development (USAID) announced the launch of a public-private coalition that will bring together technology, solutions and experience from multiple sectors to transform refugee settlements into digitally-connected communities. This commitment delivers on a vision laid out in research conducted last year by Mastercard to better understand the critical needs of the over seven million refugees living in camps or settlements today.

The Smart Communities Coalition, led by Mastercard and USAID’s Power Africa initiative, will launch pilot programs during the first half of 2018 to address some of the biggest barriers to development. The organizations will work together to introduce internet and mobile connectivity, access to clean, efficient energy and digital financial tools for communities in Kenya and Uganda, with plans to scale to other refugee-hosting countries around the world.

SOLARKIOSK is thrilled to be one of the founding members of the Smart Communities Coalition. We look forward to enabling our solar powered infrastructure, the E-HUBB, to become an integral part of the Coalition’s mission to bring renewable energy and economic generating opportunities to refugee and host communities.With a network of over 200 E-HUBBs across Africa and Asia, experience with refugee and host communities in the Middle East and over five years of know-howin providing retail products and energy services to underserved markets, SOLARKIOSK can greatly contribute to the transformation led by the Coalition, noted SOLARKIOSK’s co-founder and CEO Andreas Spiess.